Actor, TV Host and hot celeb Nancy Isime says that a lot is coming from Nollywood and much more will come in future.

As part of the preparation for the second edition of  Moet Film Gala she discussed the future of Nollywood.

She said we have seen such high box office numbers from our movies and this has been consistent over the last two to three years.

“People are going to the cinemas to watch Nollywood films. I believe Nollywood has finally come to that place where people are more accepting of the industry. It’s not only about the global blockbusters anymore, like Spiderman, for example, but people are also demanding to see our movies as well,” she hinted. 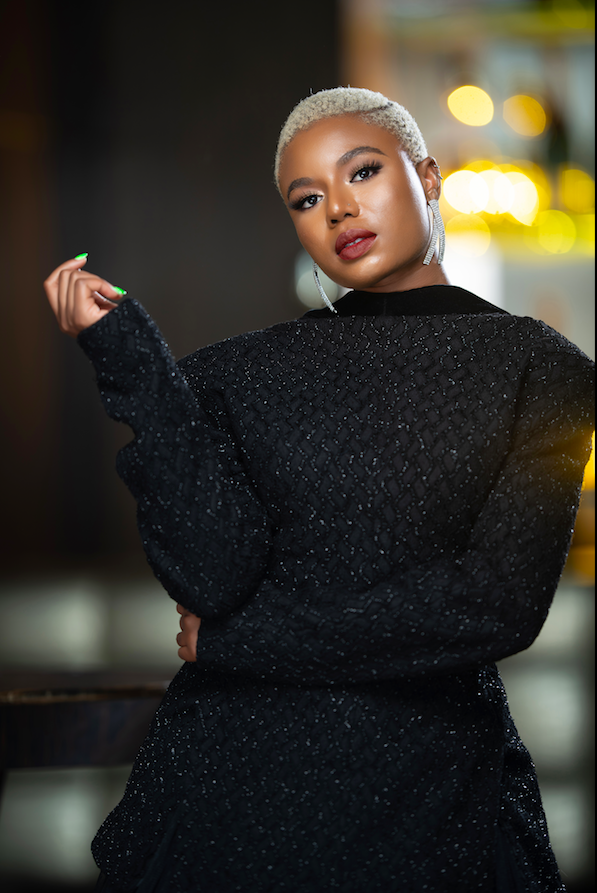 Nancy Isime was on born December 17, 1991. She is a Nigerian actress, model and media personality.

In 2009 she won the miss Valentine International beauty pageant, and began a career as an actress in the TV series Echoes in 2011.

READ ALSO  Nigerian Man Sworn In As Judge In America

She has since appeared in several films and is known for presenting gossip show The Squeeze  and technology show What’s Hot. In 2016 she replaced Toke Makinwa as the presenter of the popular show Trending on Hiptv.