Share on FacebookShare on Twitter
Kusasa Fumbi is an initiation rite and  sexual cleansing  practice common in several African countries where a woman is expected to have sex after her first period, after becoming widowed, or after an abortion, or as a cleansing ritual for girls as young as 10 years.
For young girls, sexual cleansing is considered a rite of passage and a form of initiation of young girls into womanhood.

Kusasa Fumbi literally means “brushing off the dust” and can be interpreted as shaking off inexperience in sex by actually practising it. It is a common practice in parts of Zambia, Malawi, Uganda, Tanzania, Mozambique, Angola, Ivory Coast, and Congo. 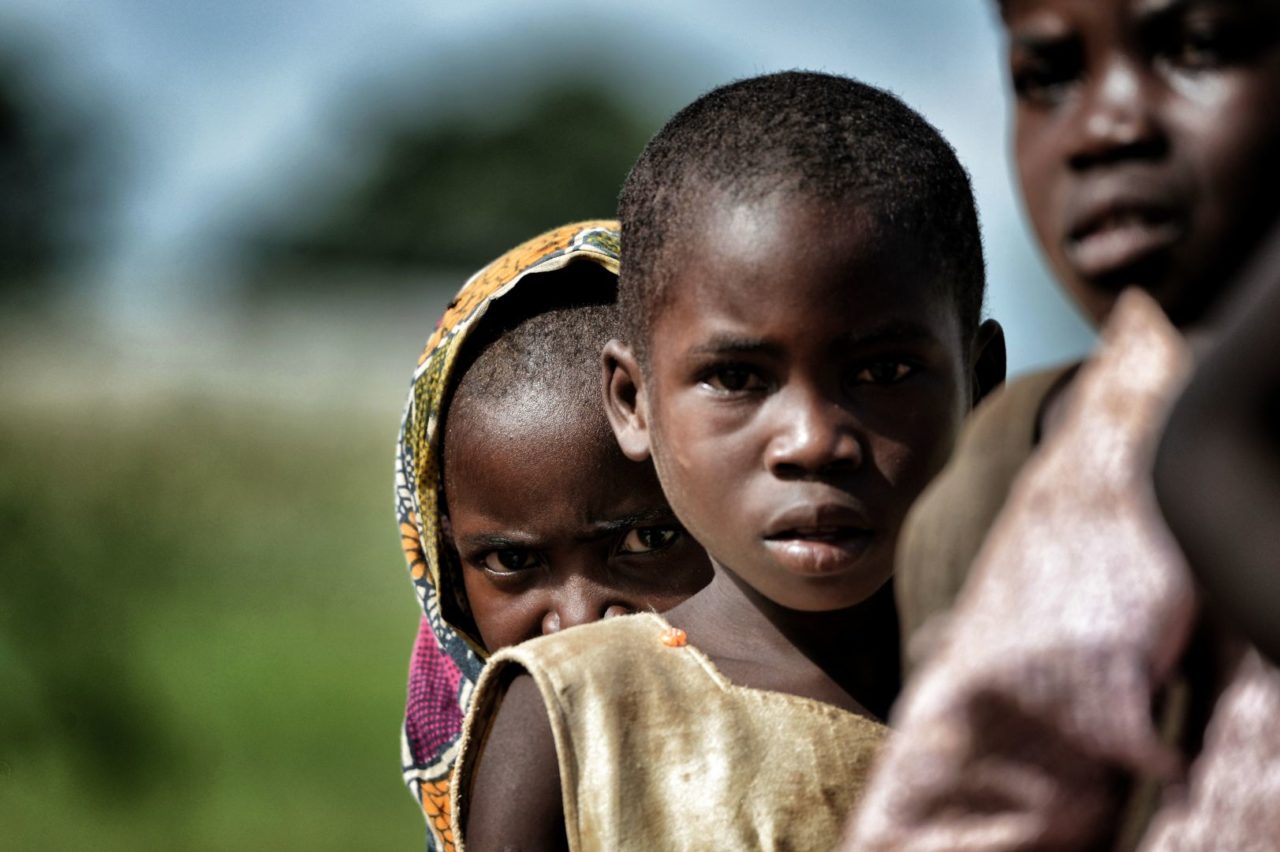 In some villages across southern Malawi, girls as young as ten are taken to a secluded camp where they would be initiated. At the initiation camp, the girls are instructed on respect for elders, cooking, good manners, decency, cleanliness, proper sexual behavior and fertility.

To round off the initiation process, the girls are made to have sex with a paid sex worker who is known as “hyena”. The hyena is a traditional position held by a man who initiates young women into adulthood through sex.

READ ALSO  Is Ned Nwoko Not The Father Of Regina Daniels’ Unborn Baby?

The hyena also “cleanses” widows. Newly bereaved widows are seen as unclean and made to have sex with a sex worker or the deceased’s relative. Widows who are not cleansed are ostracized and discriminated against. Widow cleansing was outlawed in Kenya in 2015.

Hyenas are chosen for their moral character and are believed to be incapable of catching diseases such as HIV/AIDS. This is however false as many of them have the disease.

On 26 July 2016 Eric Aniva, a hyena was arrested on the orders of Malawian President Peter Mutharika. He was sentenced to two years in prison for having sex with more than 100 women and girls and not disclosing his HIV status.

A week before his arrest, Aniva had featured in a BBC broadcast the 27-minute radio report ” ‘Stealing Innocence’ in Malawi,” in which he bragged about having being paid to sleep with more than 100 young girls and women, some as young as 12 years old.

According to The Atlantic, the Malawi Human Rights Commission, a government agency, has reported that initiations impinge on girls’ rights to education, health, liberty, and dignity. 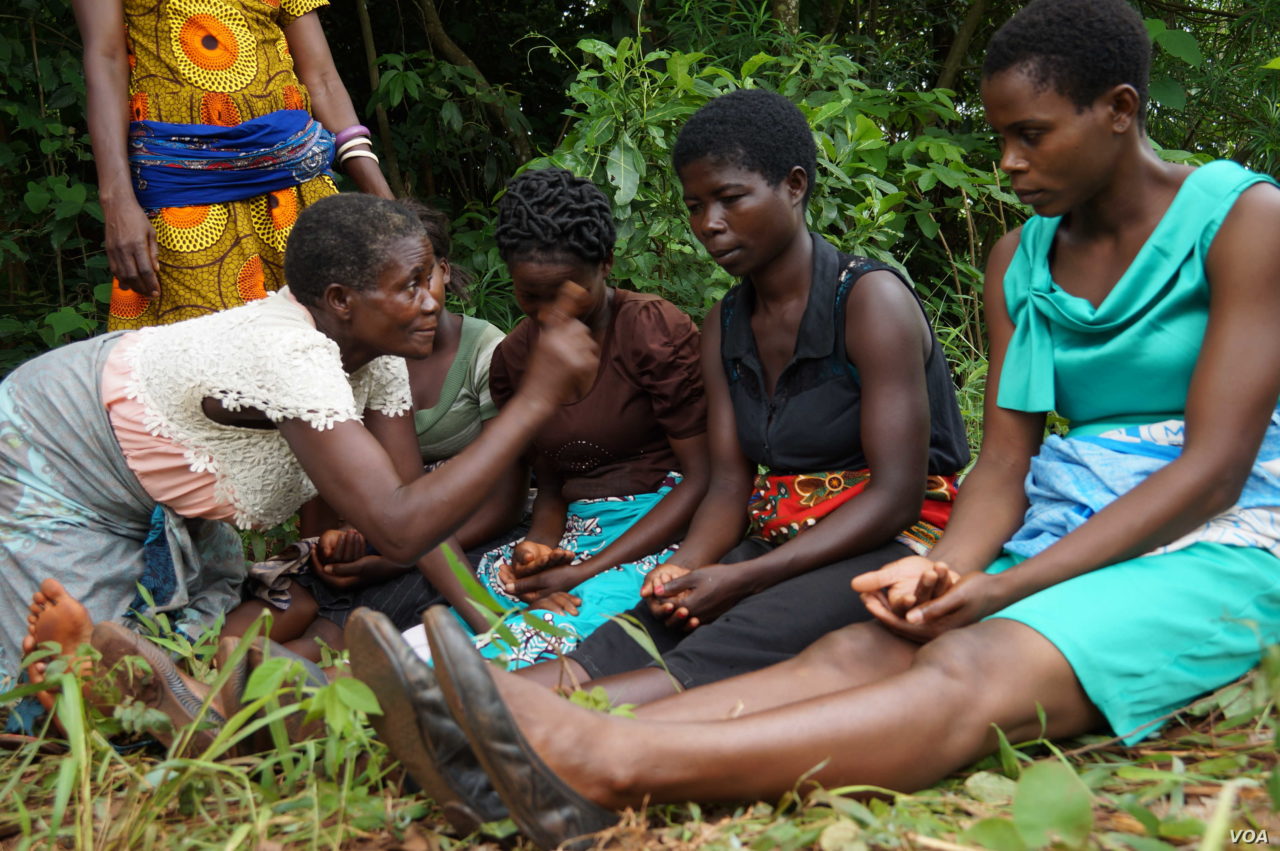 The Commission further elaborates on some of these rituals, stating that girls are taught a dance known as chisamba “as a way of preparing them for their role of satisfying their husbands in bed,” and that they are made to perform this dance at the end of their initiation “bare-breasted in a very explicit manner as they are being presented to the whole community.”

Woman With 31 Fingers And Toes Branded “Witch” By Neighbours

Woman With 31 Fingers And Toes Branded “Witch” By Neighbours