by Rorisang Swarts
in Lifestyle, News

According to The Sun’s report, the “Thriller” crooner at the time of his death had shrivelled to a mere 8st 10oz, his body ravaged by surgery, prescription drugs and an apparent battle with anorexia.

Jackson died at the age of 50 and it was reported that he had nothing but partially dissolved pills in his stomach after reportedly surviving on just one tiny meal a day.

The Sun’s report further claimed that his hips, thighs and shoulders were covered in puncture marks from what were believed to be from painkiller injections 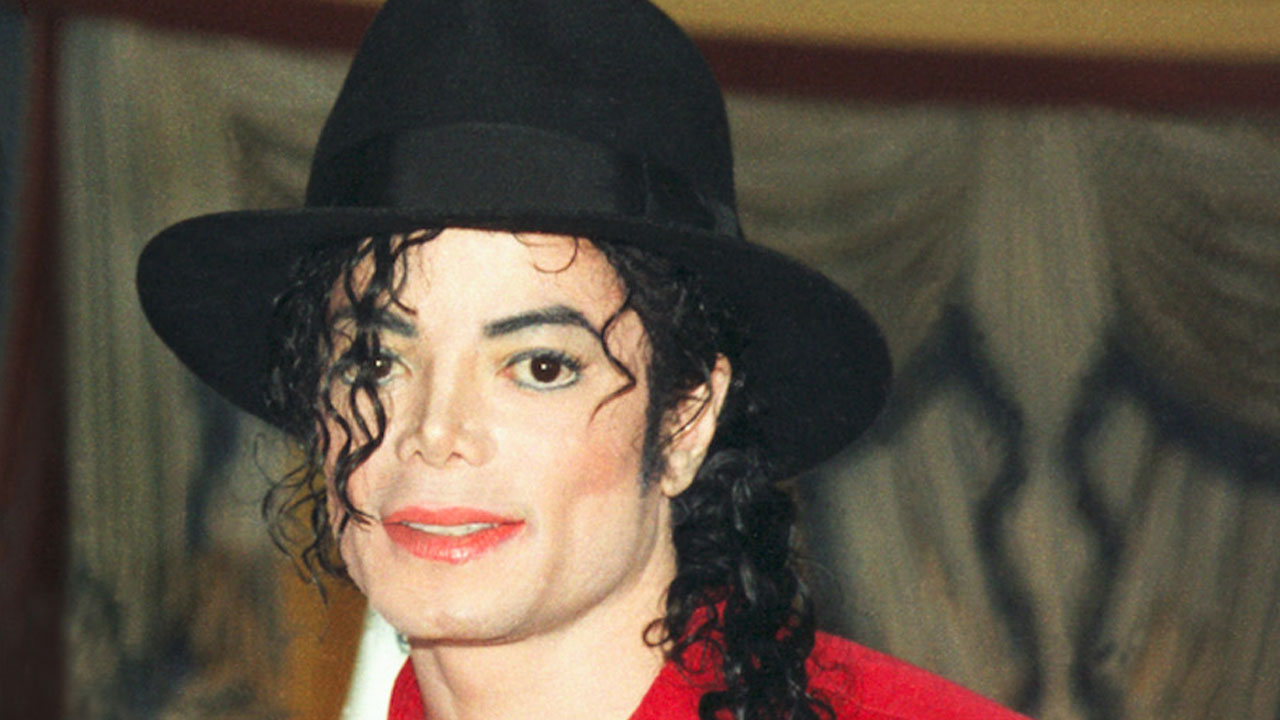 Not only that,  Jackson’s lips had been tattooed pink while his eyebrows were black tattoos and the front of his scalp had also bizarrely been tattooed black to blend with his hairline. Meanwhile, the star’s knees and shins were mysteriously bruised and he had cuts on his back, suggesting a recent fall. His body was also mottled with areas of light and dark skin, confirming he did indeed suffer from pigmentation disease vitiligo.

Jackson was also reportedly badly asides from patches of ‘peach fuzz’ on his scarred scalp as his wavy, shoulder-length hair was found to be a wig that had been glued onto his head.

“He was skin and bone, his hair had fallen out, and he had been eating nothing but pills when he died,” a source close to the singer told The Sun.

“Injection marks all over his body and the disfigurement caused by years of plastic surgery show he’d been in terminal decline for some years.”

However, a 2009 report by The Guardian dismissed The Sun’s report originally published in 2009 but updated in 2019.

The Guardian reports that the Los Angeles coroner’s office dismissed as “inaccurate” claims made in The Sun newspaper that Jackson’s autopsy revealed he was emaciated and almost bald when he died.

LA County assistant chief coroner Ed Winter said reports Jackson was almost bald, emaciated and that his hips, thighs and shoulders were riddled with needle wounds did not come from either the private or county autopsies.

In 1984, Jackson’s hair caught fire during filming for a 1984 Pepsi commercial. The singer was left with second and third-degree burns and it is believed this accident made him start wearing a wig.

He was prescribed severe pain killers to cope with the agony of the burns to his scalp and face. It has often been speculated that the accident was the beginning of the singer’s pill addiction.

His addiction to prescription medication would eventually kill him.

“He had been taking pain medicine because of the burns and evidently he got some kind of addiction from it.”

Tags: his body ravaged by surgeryOn the 10th anniversary of the death of pop icon Michael Jacksonthe “Thriller” crooner at the time of his death had shrivelled to a mere 8st 10ozthe international tabloid The Sun reported about an autopsy report on the late star who died in June 2009. According to The Sun’s report
Previous Post

NIGERIAN WOMEN SOLD AS SLAVES IN MIDDLE EAST AND KILLED

NIGERIAN WOMEN SOLD AS SLAVES IN MIDDLE EAST AND KILLED