Ugandan Women Forced By Their Husbands To Breastfeed Them

by Femi Oshin
in Lifestyle, News

Men seeking to be breastfed by their wives are not uncommon in certain parts of Tanzania, Kenya, and Uganda. However, it is now being linked to gender violence and coercive behaviour and there are concerns over the impact on babies’ nutrition according to a report by Guardian U.K.

Little was known about the practice until Uganda’s minister of state for health, Sarah Opendi, broke the silence in parliament in 2018 and warned against “a growing culture of men demanding to suckle, which was becoming a problem for some breastfeeding mothers and their babies”.

Researchers went ahead to study this behaviour and the reasons propelling this action, the study focused on the rural Buikwe district, in the central region, where the behaviour is reported to be common. 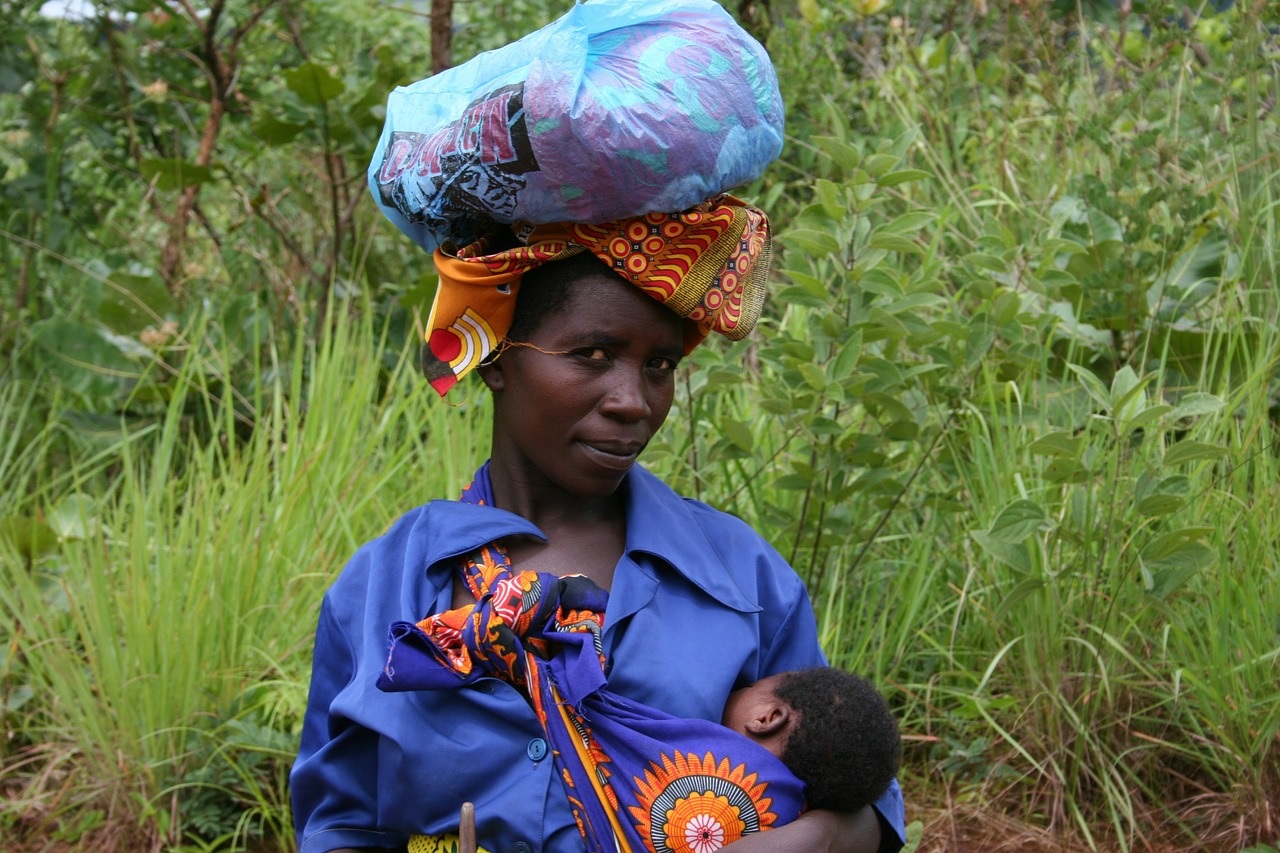 Anonymised interviews were conducted with a group of four men who worked as “boda boda” motorcycle taxi drivers.

‘I know other men do it, but we’ve never talked about it.’ So that to me would suggest that it is a common behaviour, but it isn’t socially accepted,” said Merritt.

The preliminary research suggested that men often drink before the child is fed, usually once a day, sometimes more frequently, and for about an hour at a time.

The men said they found it energising.

“It sustains me, I come home for lunch and it relieves stress in the middle of the working day.”

Further explaining the rationale behind this behaviour, Dr Peter Rukundo, a senior lecturer at Kyambogo University who assisted with the research said:

“There is a belief in some communities that breast milk has energising and curative powers, even curing diseases such as HIV and Aids and cancer.”

The men also said it was a way of initiating sex and showing affection. “But then it is happening to women who have just given birth,” he added.

One man told the researchers:

When asked what might happen if she said no, one woman replied: “I fear that my husband might go elsewhere if I wouldn’t let it happen.”

Thomas admitted that resistance could result in the women being beaten. “She can’t say no because you become obsessed, it’s hard to stop. If women say no it can cause violence, it’s a big issue,” he said.

The behaviour has been linked to gender-based violence in the Karamoja region in north-east Uganda. A case that is being looked to so women can have the kind of freedom they desire.

Tags: Some Ugandan Women Coerced By Their Husbands To Breastfeed Them
Previous Post