by Rorisang Swarts
in Yoruba News 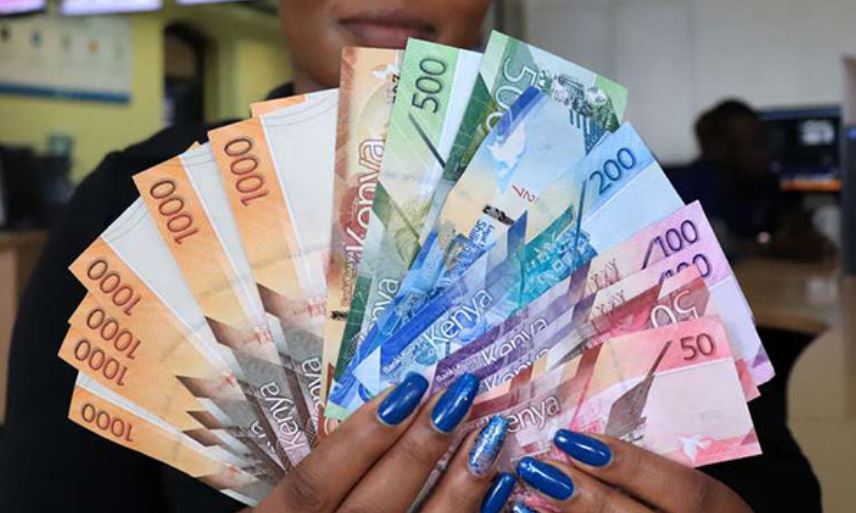 According to Kenyan media outlet Nairobi Wire, the mother of four claimed she was overwhelmed by the burden of raising the children so she opted to sell her daughters, aged two and four years, to raise money to buy a piece of land.

The woman claimed that her husband had disowned her. She claimed that all her children were fathered by different men.

“I have been through difficult situations with these children. I have decided to sell the young girls for Sh400,000 and buy land where I can settle with their male siblings,” she said.

The woman said she had tried in vain to seek assistance from well-wishers.

“No one seems to welcome me any more. I lack shelter and I have been living in makeshift structures with the children and sometimes going without food. I would be very happy if I get someone to buy my two daughters,” she said.

[This article was previously published  on thegurdian]

Actress Omuhle Gela has a bun baking in her sexy oven

Testimony Mr. Jaga Reveals How His Ordeal with SARS Changed His Life in the Police Cell

Fadeyi Oloro debunks Death Rumour. Speaks on How People Gets Scared When They See Him in Reality.

Actress Omuhle Gela has a bun baking in her sexy oven