The Competition Commission has announced that network giant Vodacom will reduce monthly data prices by at least 30 percent.

This will be effective from 1 April.

According to eNCA the announcement was made by Vodacom and the Competition Commission.

Vodacom will make available all of its current zero-rated services on one platform with an increased focus on consumers in poorer communities through “ConnectU”.

The agreement says Vodacom will provide a full zero-rated internet search function powered by Wikipedia which will enable customers to search for any topic online.

This functionality will allow consumers to search entire domain of knowledge captured within Wikipedia, free of charge.

Job seekers will also be able to view and apply for job opportunities as advertised on seven zero-rated South African job portals. 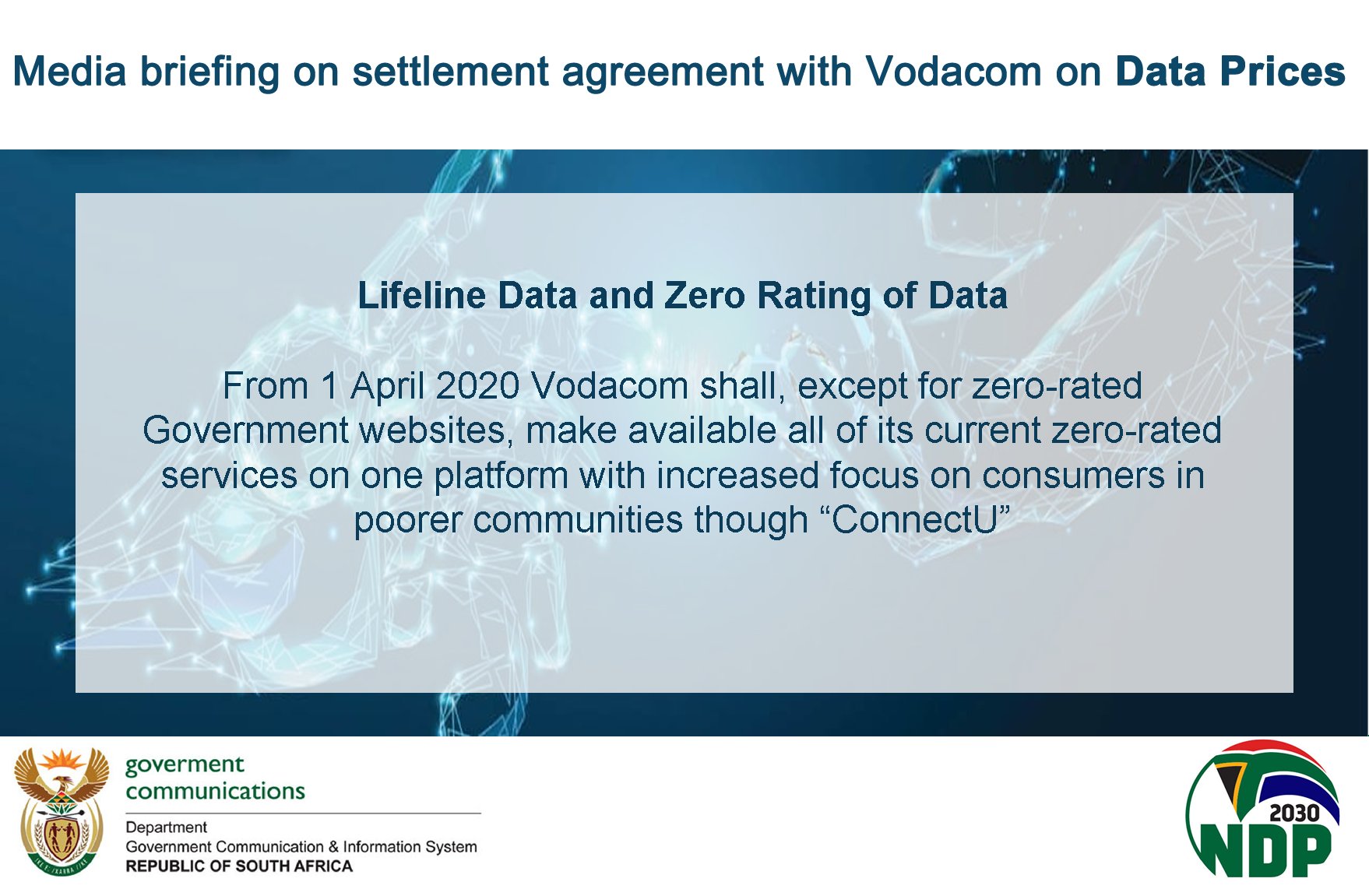 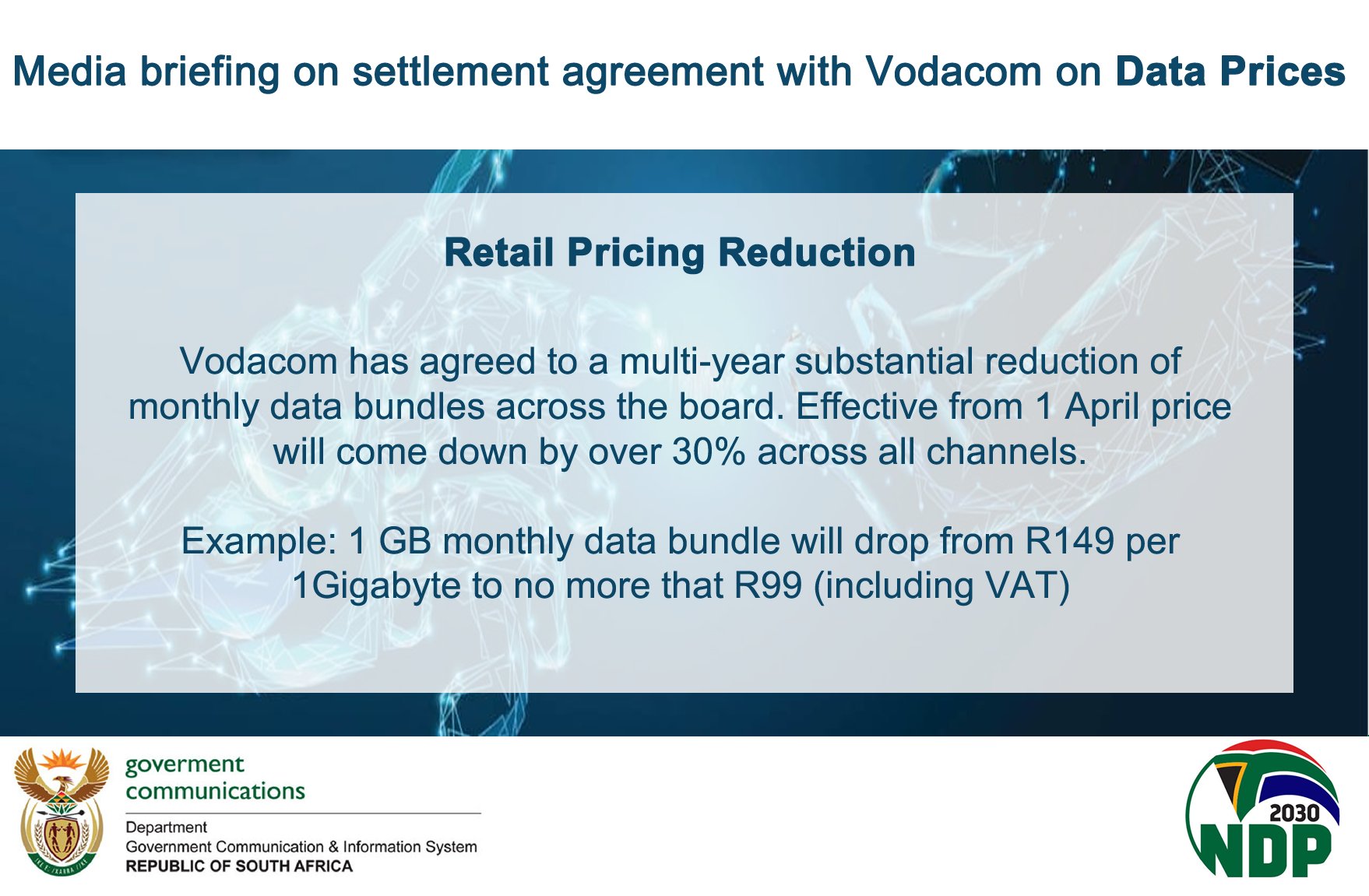 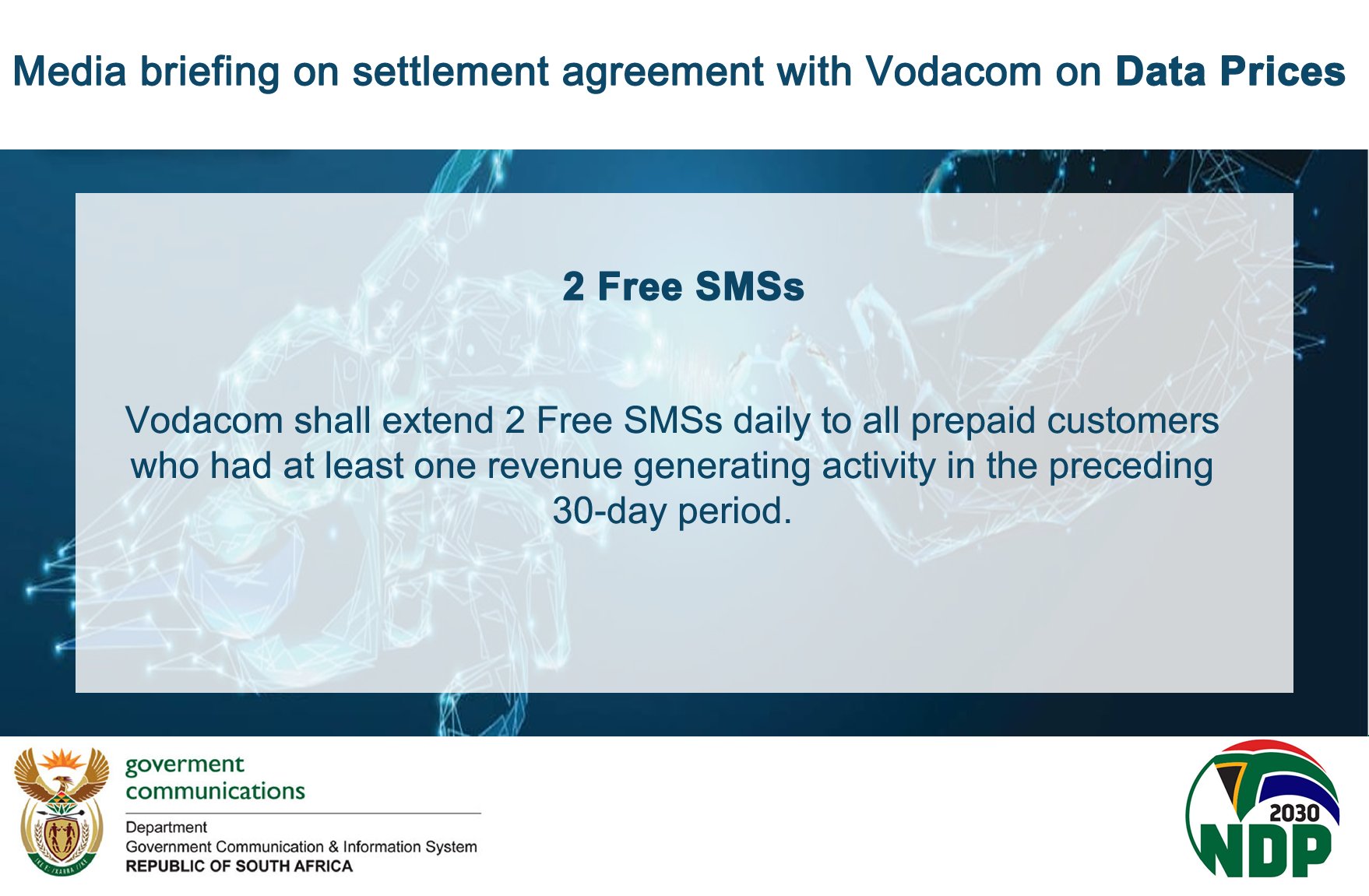 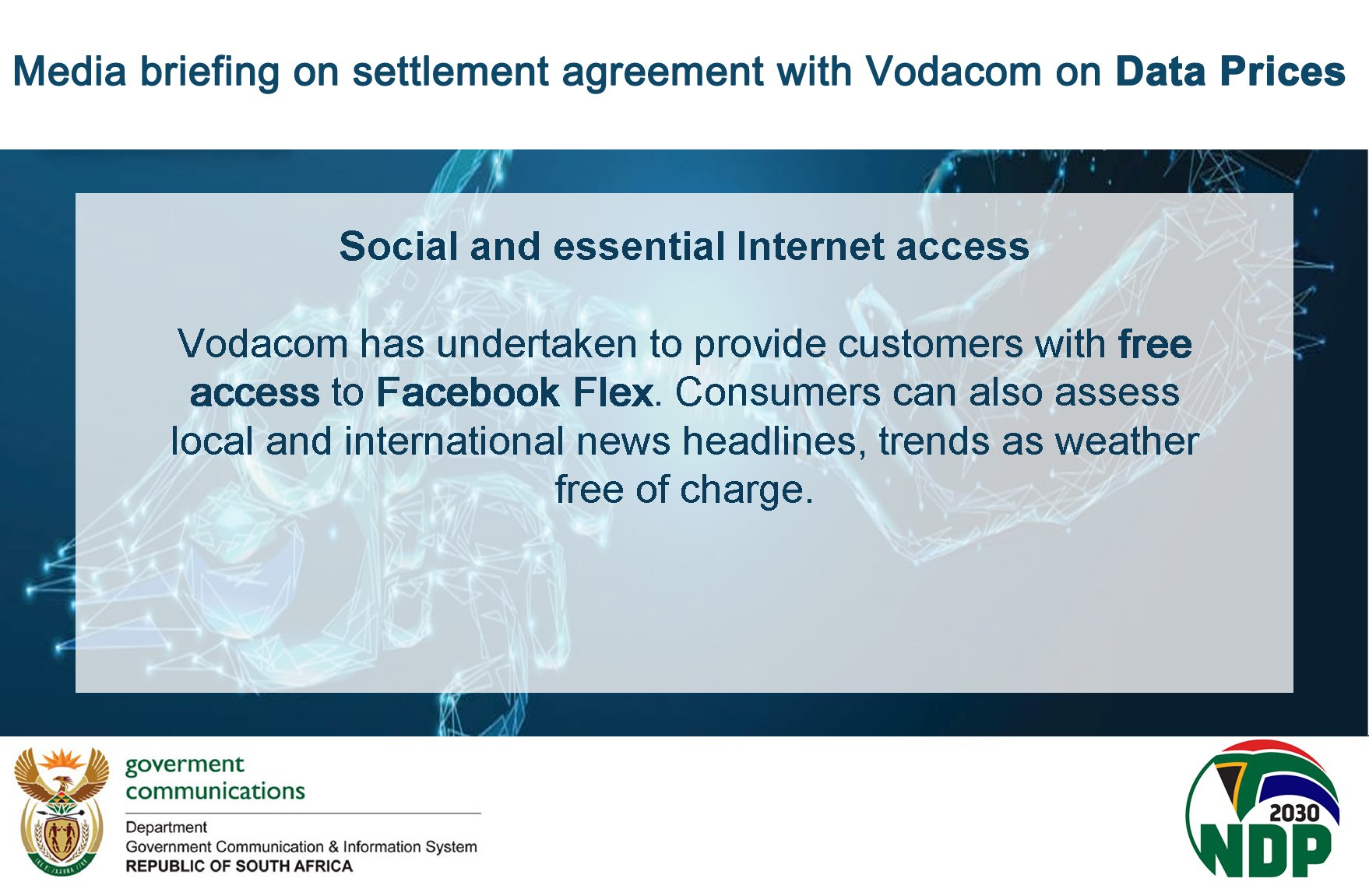 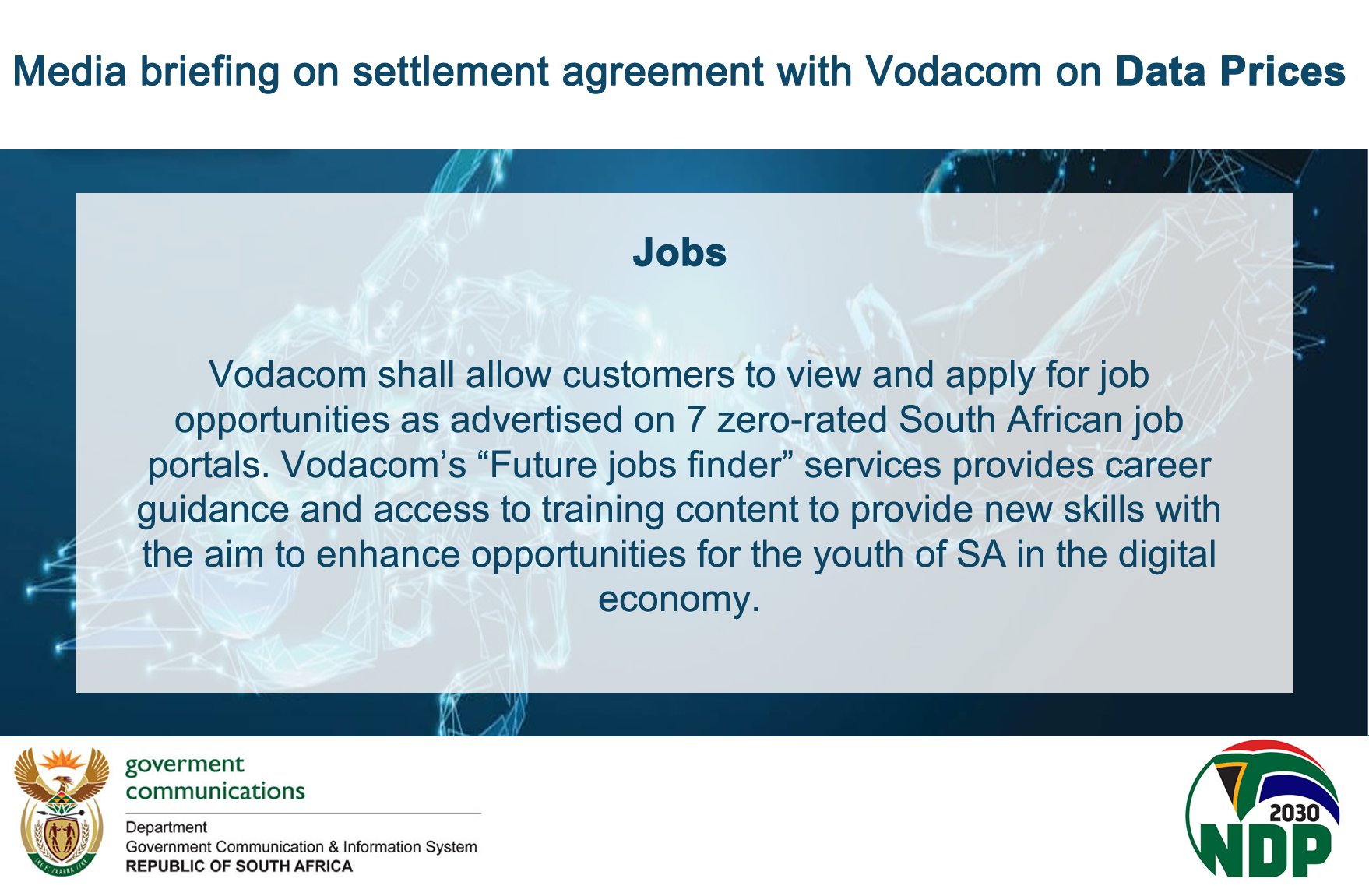 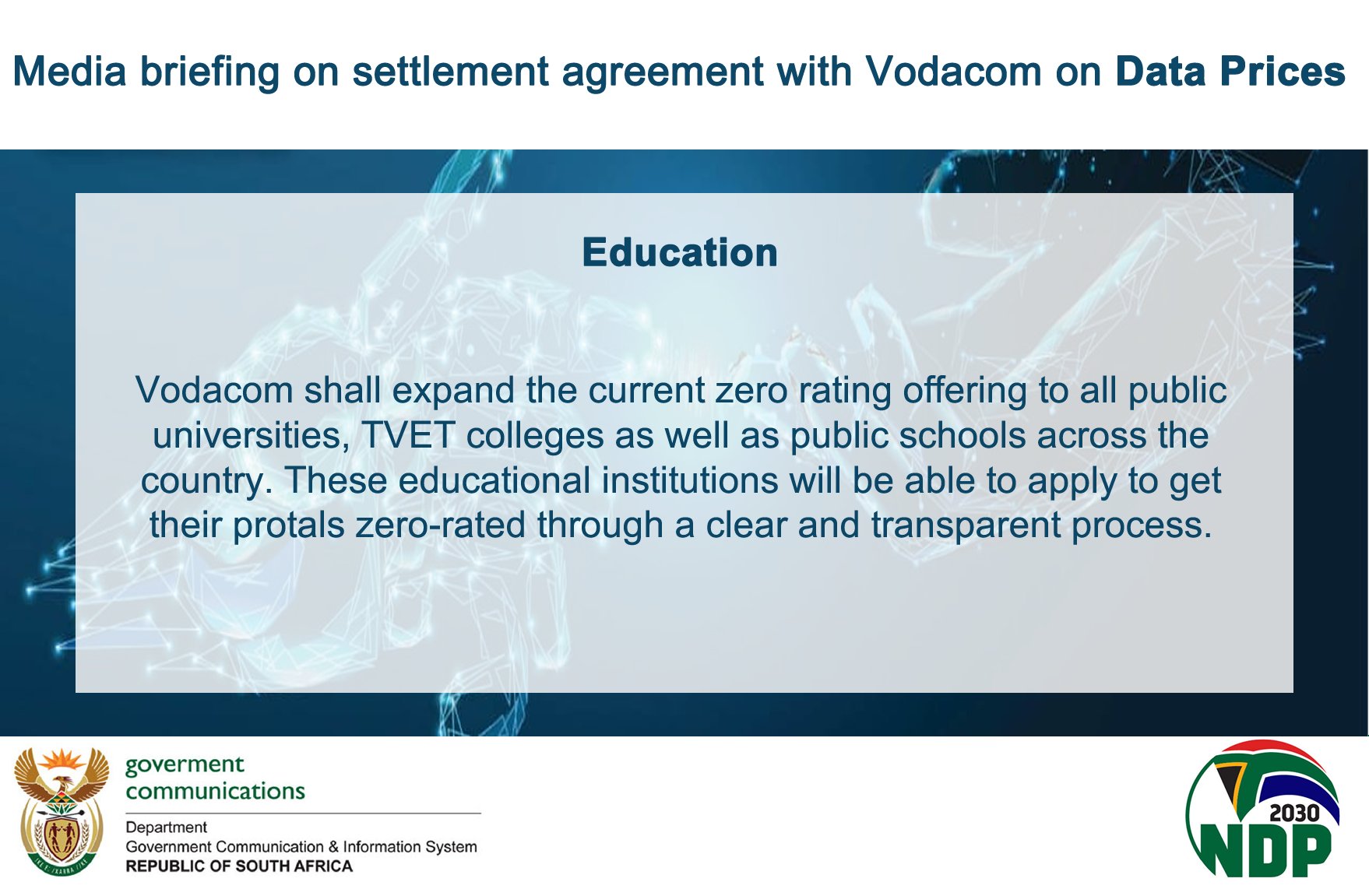 The whole Italy shutdown because of Coronavirus