by Rorisang Swarts
in Entertainment, News

The daughter of hip-hop legend Eric B. has been seriously injured in a car crash.

Louis Eric Barrier also known as Eric B is the former producer and DJ for the golden age hip hop duo Eric B. & Rakim.

PageSix reports that news of the accident first emerged on social media when the Instagram feed “The Real Sister2Sister 2.0” posted: “Erica Supreme Barrier, the daughter of music legend Eric Barrier (Eric B) is in extremely critical condition this morning after a horrific car crash in Connecticut.” 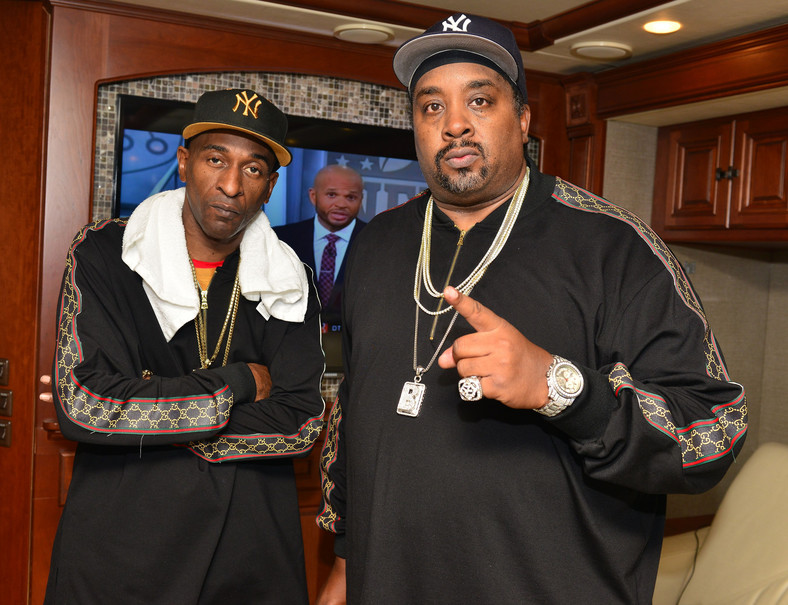 According to reports released to PageSix by the Connecticut State Police Erica, 28, was in a Mini Cooper Countryman on I-91 in Connecticut just before 1 a.m. on Sunday when it “stopped in the center lane” and an oncoming truck “was unable to stop in time and impacted the rear of [Erica’s car].”

Twenty Eight year old, Erica Supreme Barrier, the daughter of music legend Eric Barrier ( Eric B) is in extreme critical condition this morning after a horrific car crash in Connecticut. This after an 18 wheeler rolled over her vehicle at approximately 1am in Hartford. Investigators are still piecing together the exact cause of the crash. Barrier is suffering from severe neck and spine fractures, among her many life threatening injuries, confirmed Eric B’s long time publicist Alvina Alston. The family is at her bedside and asking for your prayers. @therealdjericb WE LOVE YOU!! 🙏🙏🙏🙏🙏🙏🙏❤️❤️❤️❤️❤️❤️ #sister2sister2.0 #ericb #prayers #prayersneeded🙏

She “sustained serious injuries,” according to the police report, “and was transported to Hartford Hospital.”

The truck driver was not injured, according to police.

According to pulse the investigation is ongoing. 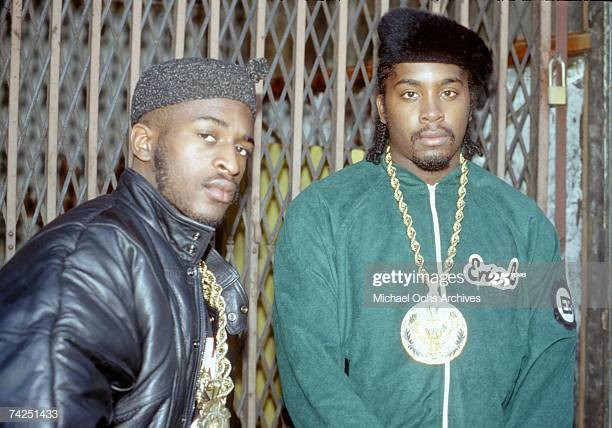 Eric B. & Rakim’s album Paid in Full was named the greatest hip hop album of all time by MTVin 2006, and the duo was nominated in 2011 for induction into the Rock and Roll Hall of Fame.
Tags: Eric bErica
Previous Post