Ugandans and Nigerians Roast Each Other Online And it’s Hilarious

Although, in an “not too popular” turn, Ugandan Twitter users decided to jump into the ring to tackle Nigerians.

It all began when a Ugandan Twitter user named Sharon Godwin tweeted:

“The sooner Nigeria drops this childish sense of entitlement they have over this continent the better. Y’all can’t be good in everything. YOU DON’T OWN AFRICA! Uganda is a way better country than Nigeria politically, geographically, socially. Even in music we beat u guys! I said it.

“Uganda’s Parte after Parte is bigger than the whole of Nigerian music industry. Argue with bubu.” 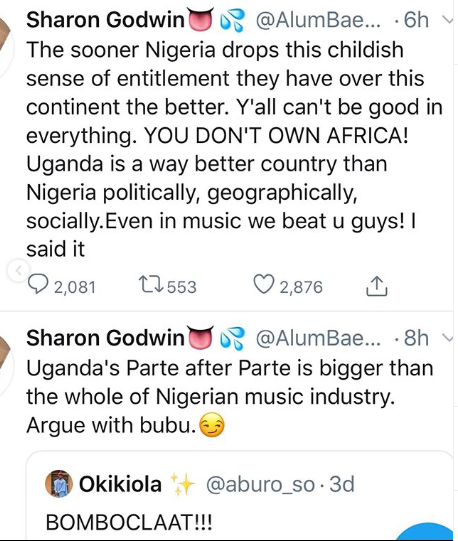 Nigerians hit back and this led to a Twitter war between both countries, making the hashtag #UGANIG trend.

See some tweets below. 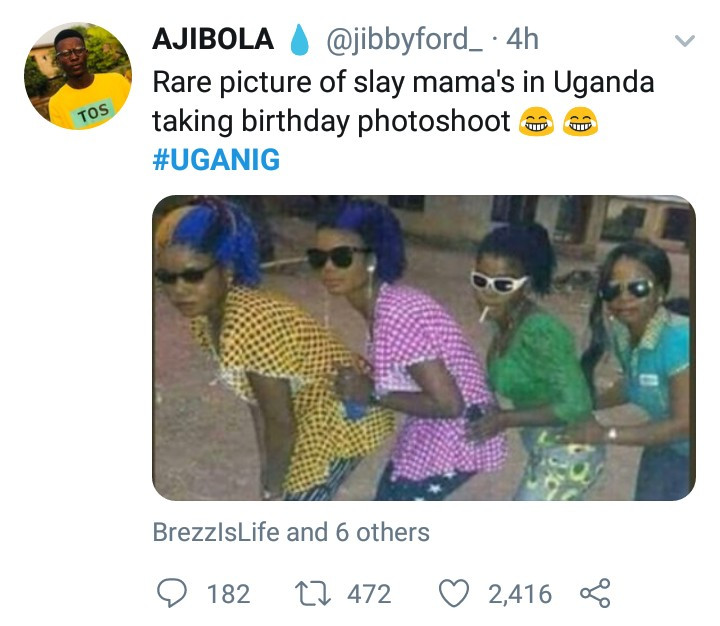 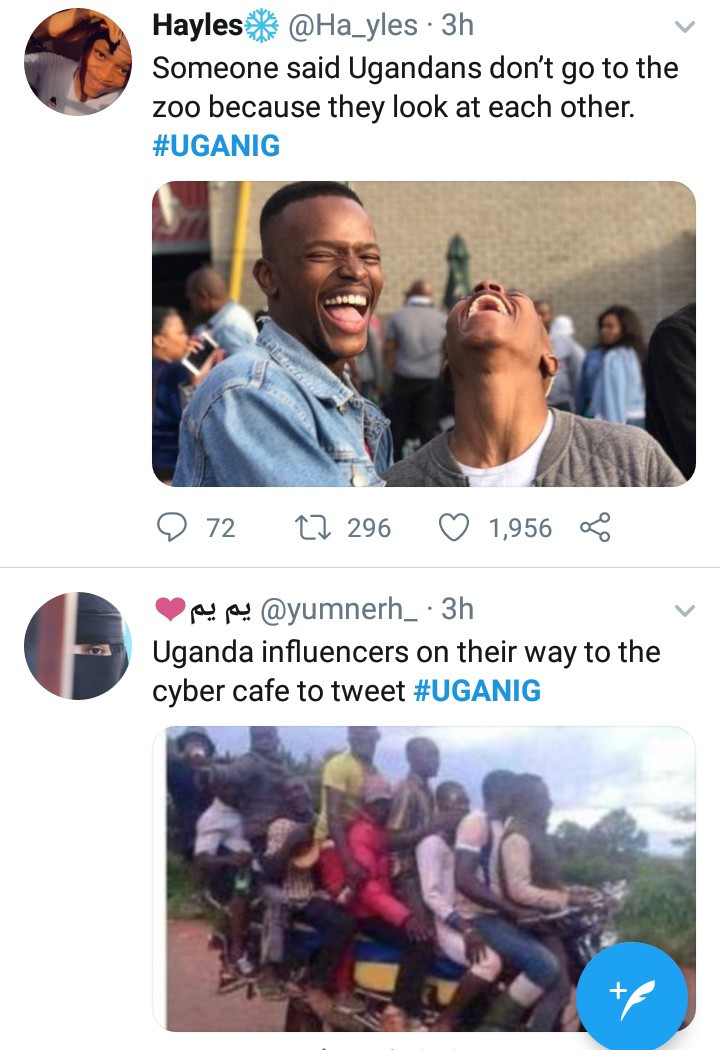 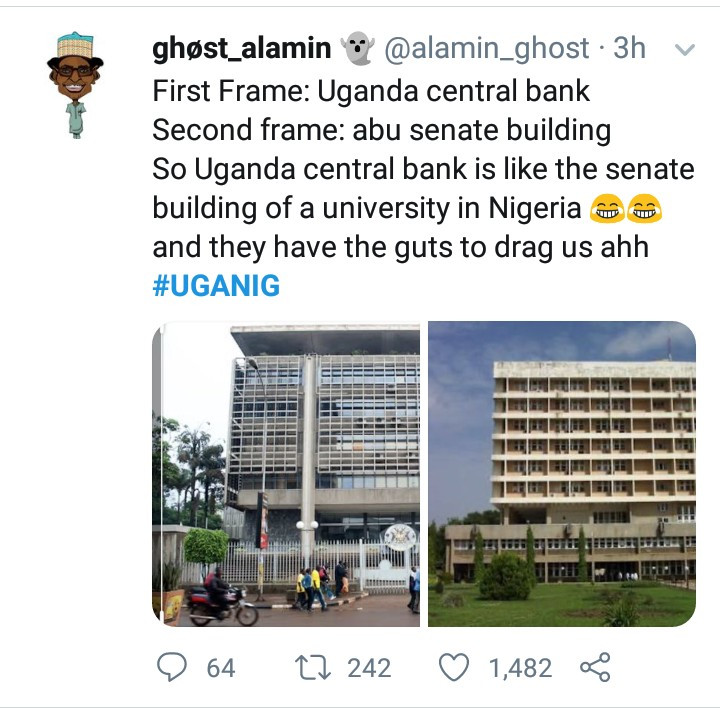 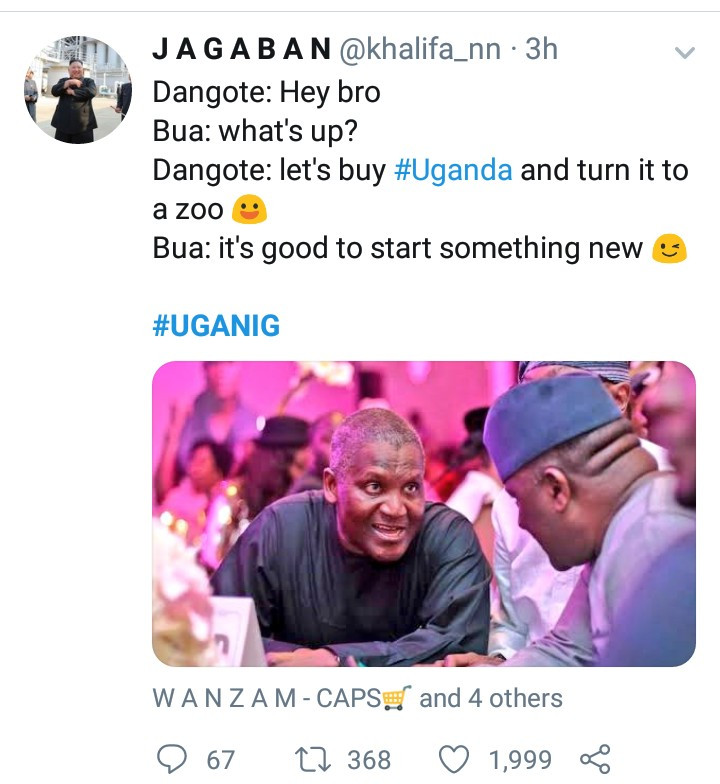 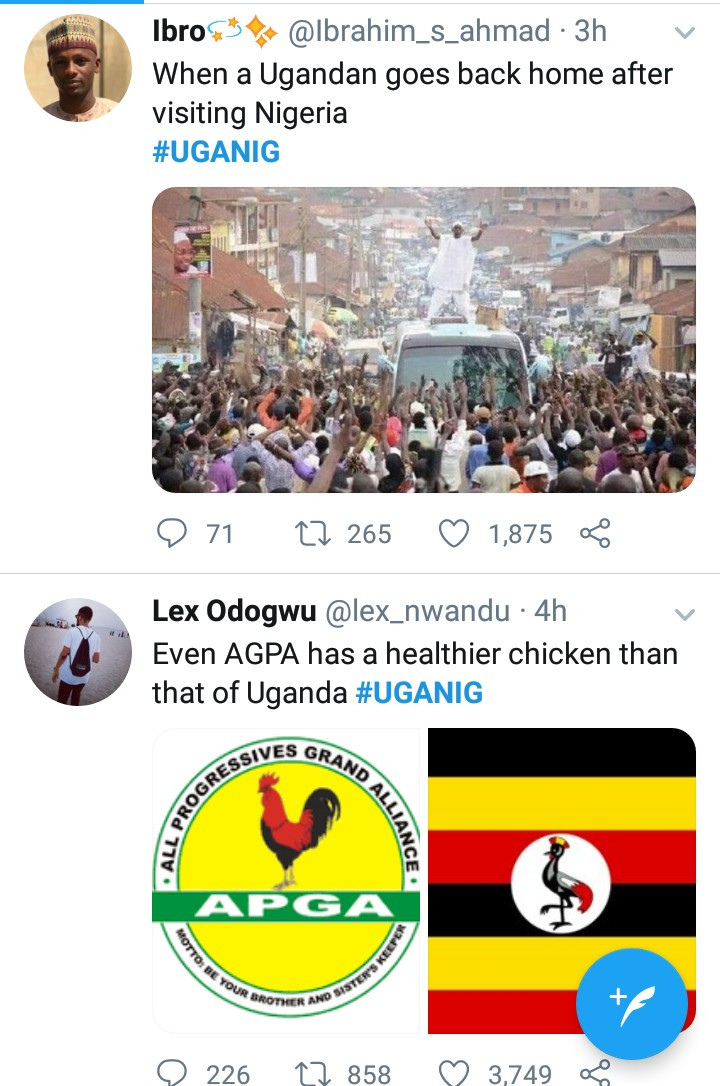 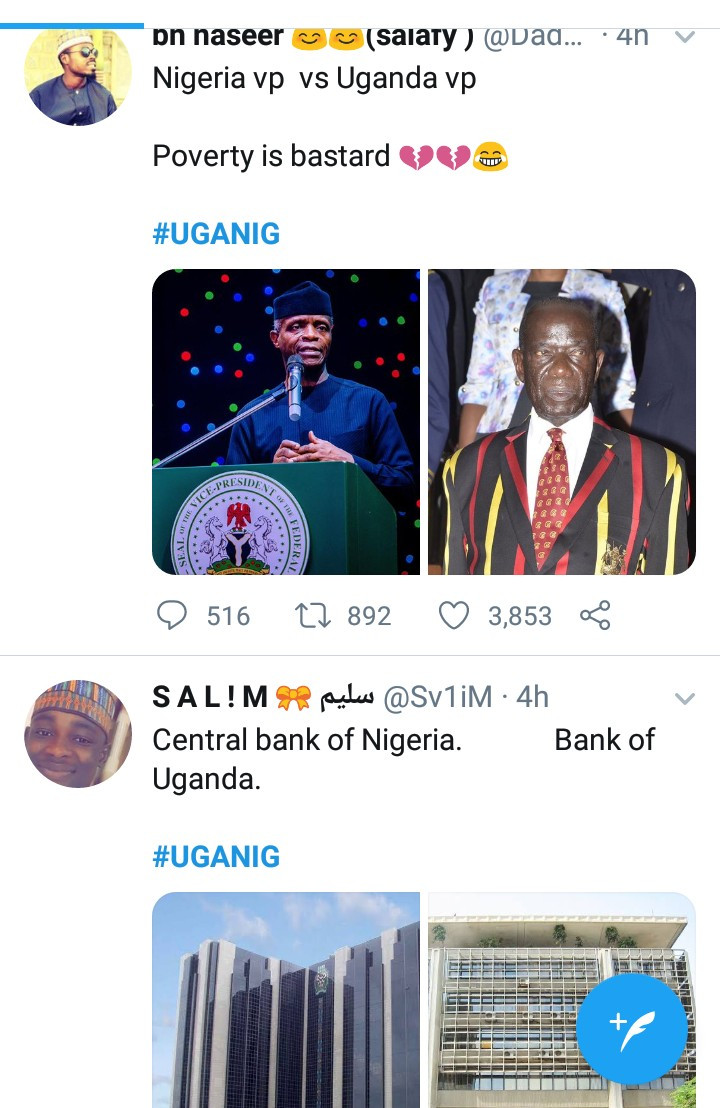 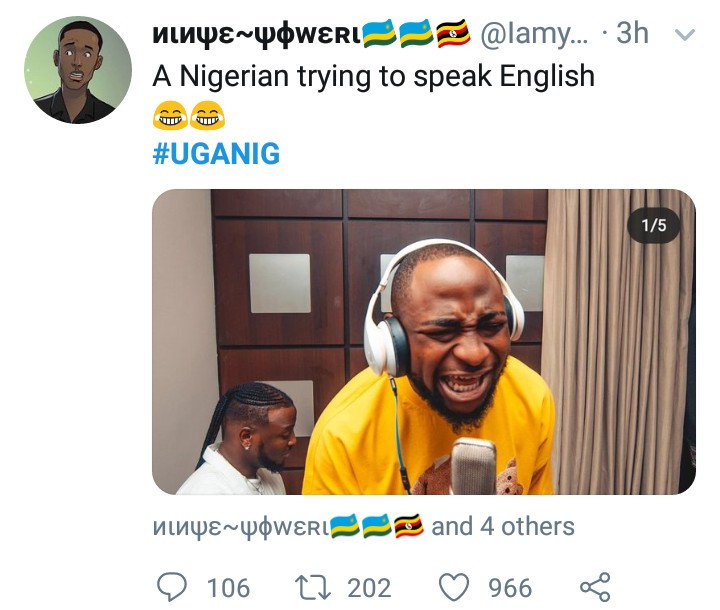 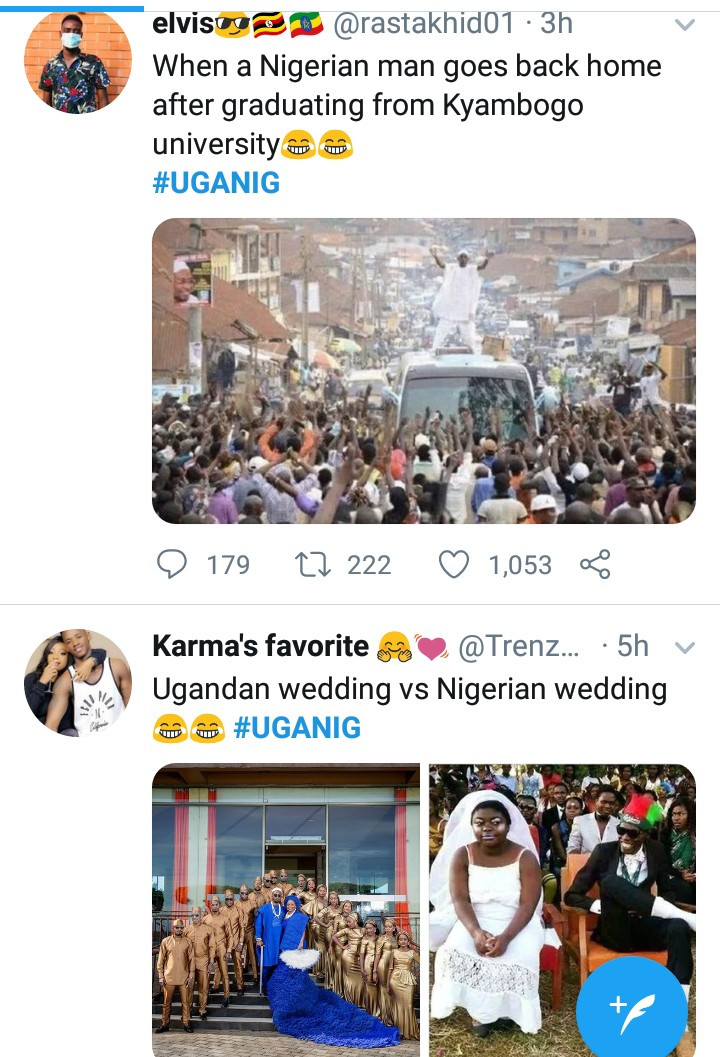 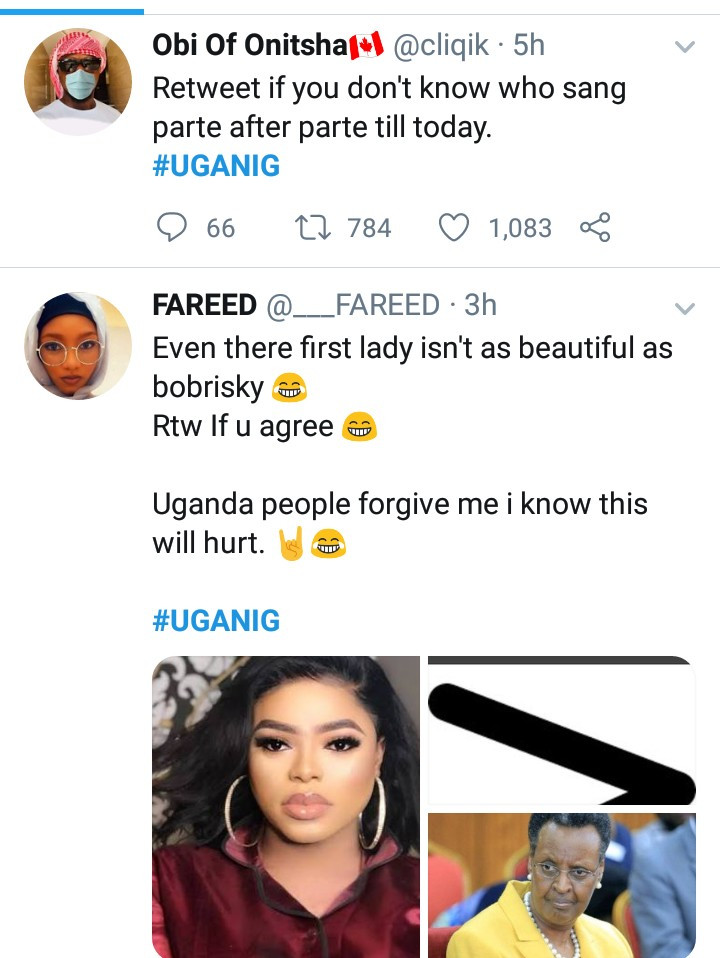 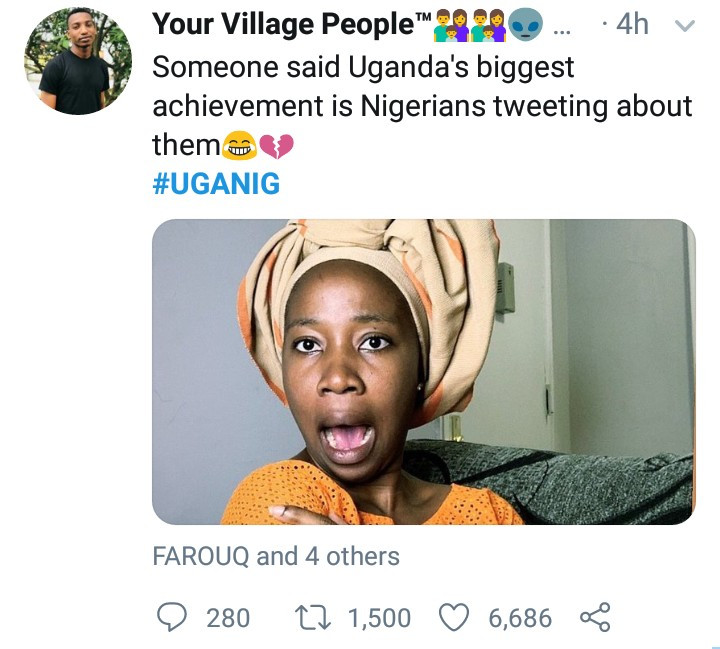 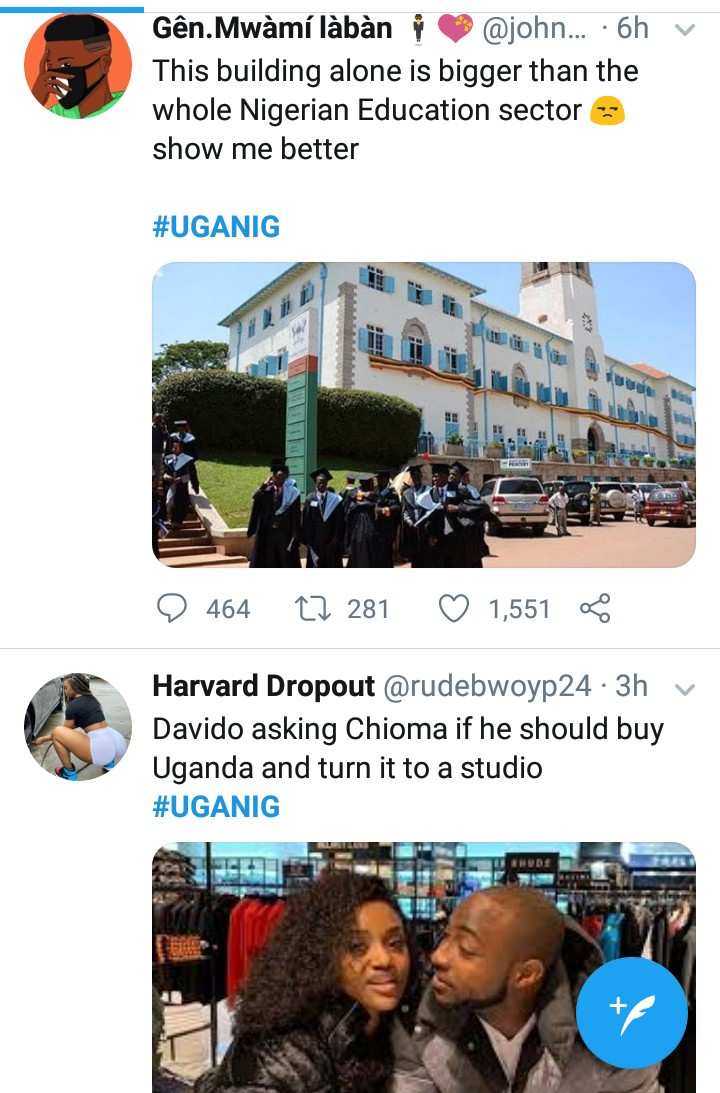 Celebrities Are Flexing Their Creative Muscles On Tik Tok