It is of utmost importance to note that the Nigerian entertainment industry is the most thriving for a better world and most successful and diverse in Africa.

The industry has welcomed not just super talented celebrities from Nigeria including other countries.

No wonder in the last two decades we’ve seen several celebrities from other countries relocate partially or fully to find fame.

We’ve seen these celebrities blend in with the system and settle in as Nigerians.

Some of them have gone on to marry Nigerians or date other celebrities during their stay in the country.

Some stayed in the country for so long that many don’t even know that they aren’t Nigerians. 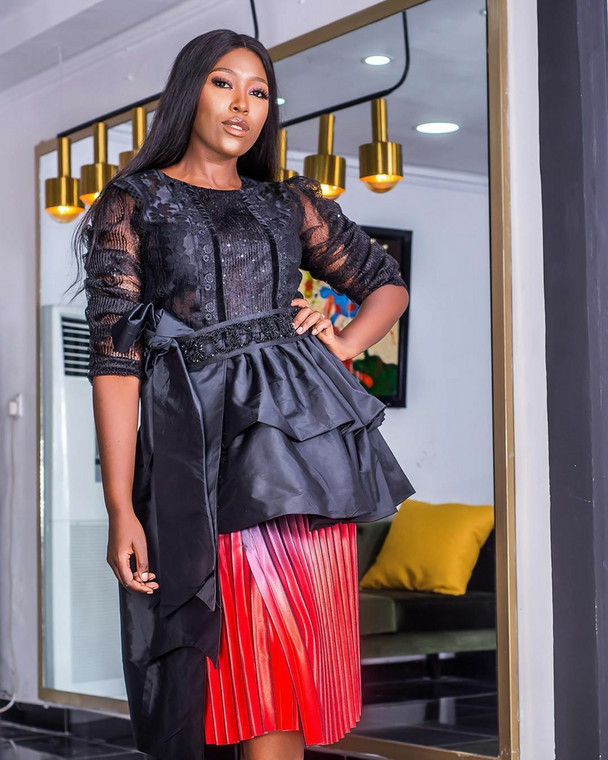 Vimbai Mutinhiri first shot to limelight in Africa back in 2011 when she was part of the reality TV show, Big Brother Africa.

Unlike many celebrities, after their reality TV go into extinction, the University of Cape Town trained economists made a very interesting and daring move to Nigeria. 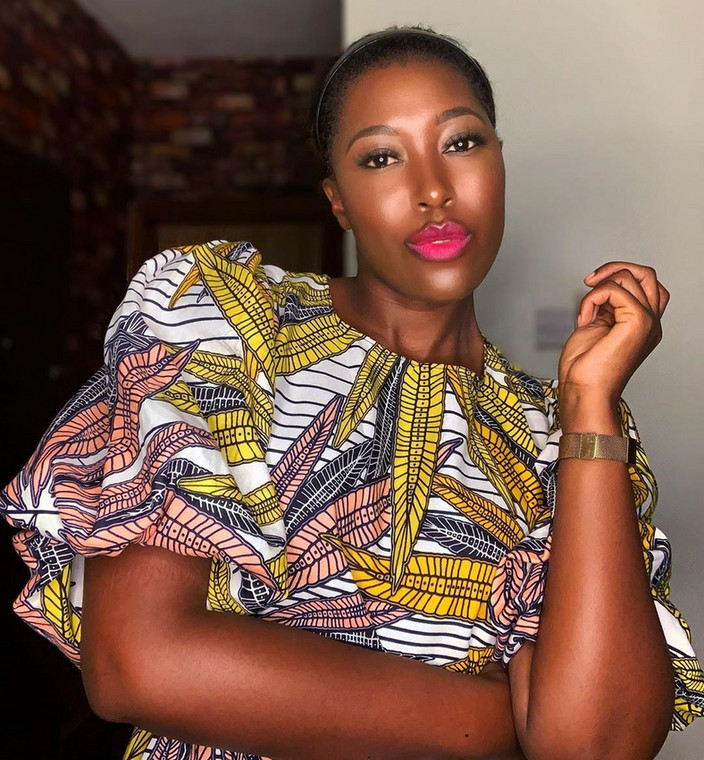 The Zimbabwean born actress who was already popular at her home country relocated to Nigeria where she instantly became a success story.

She hosted the popular ’53 Extra’ show and another show on EbonyLife TV.

She hosted the maiden AMVCA with IK Osagioduwa. 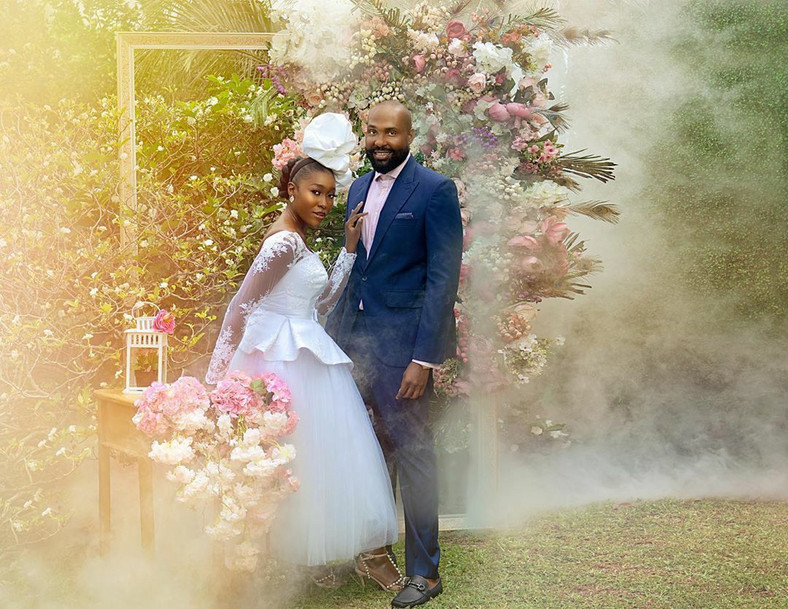 Mutinhiri is a very successful media personality in the country.

Let’s say she won’t be living Nigeria anytime soon as she recently tied the knot with her hubby, Andrew Ekpenyong. 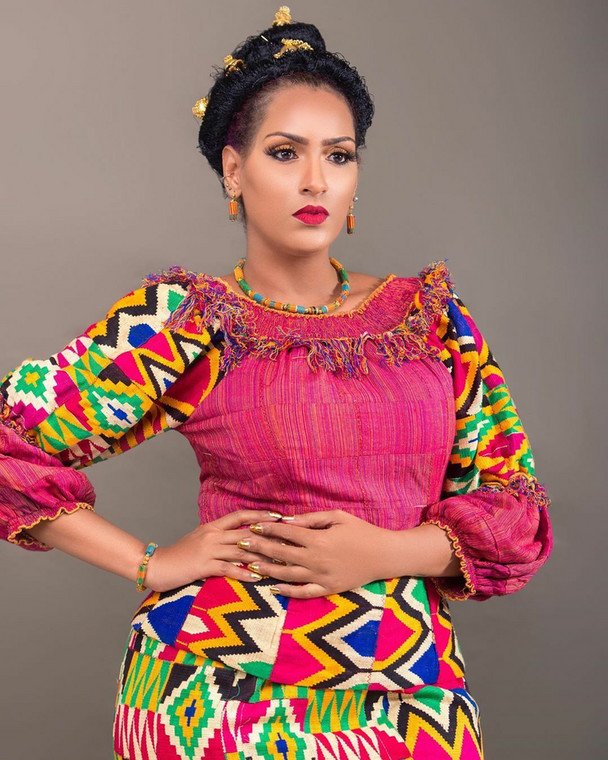 It is possible that a lot of people aren’t even aware that Juliet Ibrahim is not a Nigerian.

The actress with roots from Ghana, Liberia, and Lebanon is arguably the most successful actress from Ghana.

Ibrahim’s success story cannot be written without mentioning her sojourn into the Nigerian entertainment space. 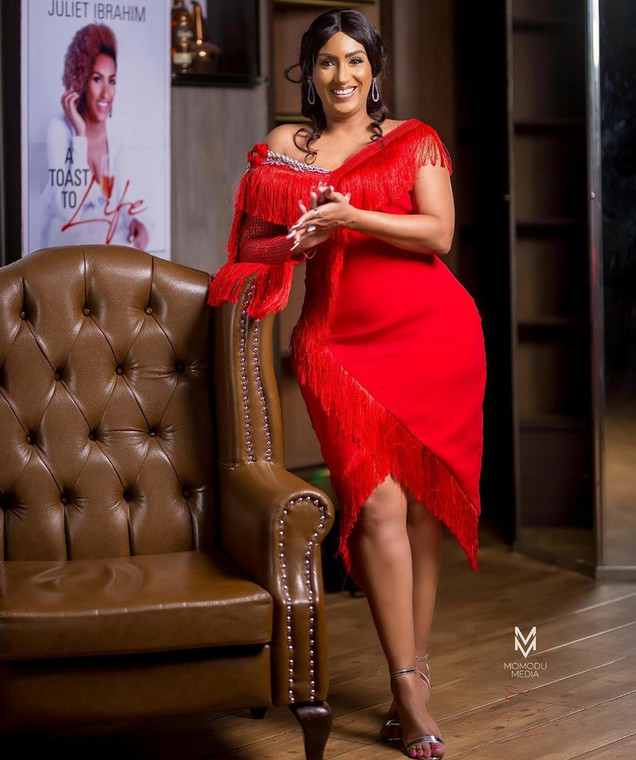 From ushering guests into the Confederation of Africa Football (CAF) awards in 2007, she went on to host the event in 2015.

Let’s not forget the mouthwatering endorsement deals she has gotten from Nigeria.

She has starred in so many Nollywood movies, we already think she deserves a Nigerian name. 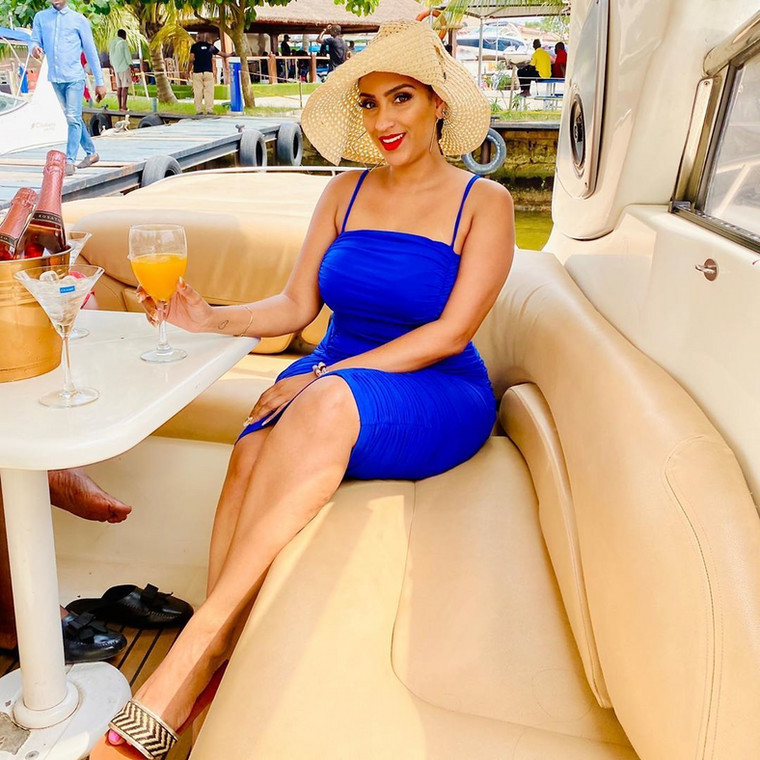 She dated rapper, Iceberg Slim in 2017 and they broke up in what has remained one of the most talked-about celebrity couple split in 2018. 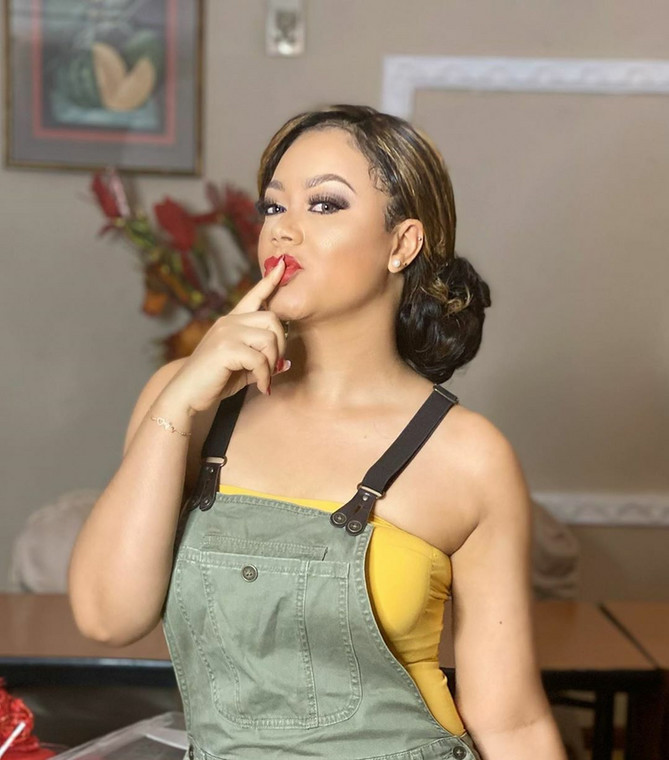 One celebrity who made waves in the mid-2000s and early 2010s is Nadia Buari.

The gorgeous actress became a household name in Nigeria after she made her debut in the movie, ‘Beyonce & Rihanna’ alongside movie star, Omotola Jalade-Ekiende. 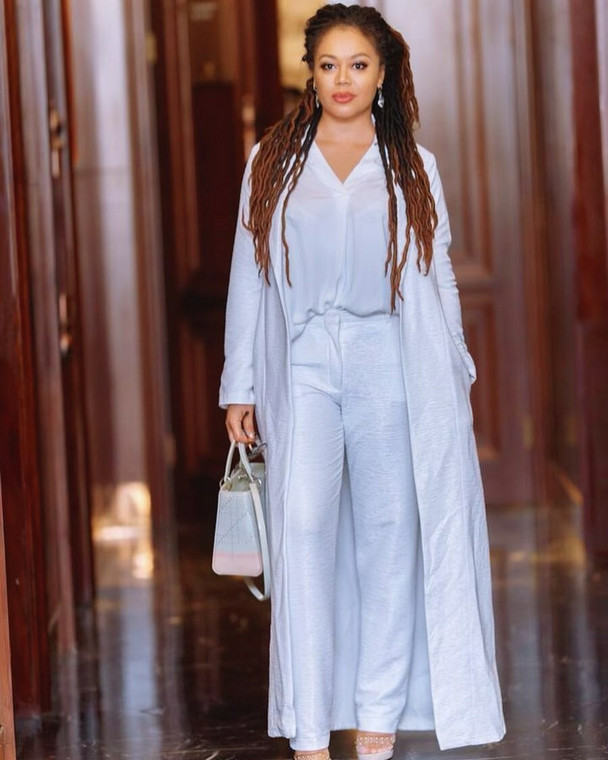 Nadia Buari was so famous in the country that everyone forgot she is actually from Ghana.

As a matter of fact, she became popular for co-starring in a lot of movies alongside, movie star, Jim Iyke. 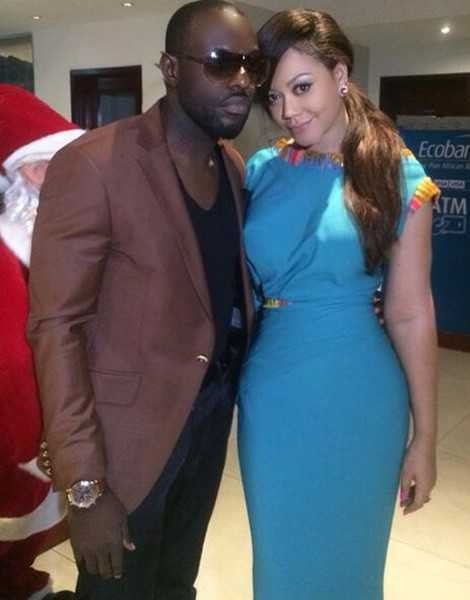 Buari and Jim Iyke are reported to have been romantically linked at some point although Iyke denied it, claiming that the relationship was based on the script for his reality show.

Buari has over 50 movies to her credit with a lot of them from Nollywood. 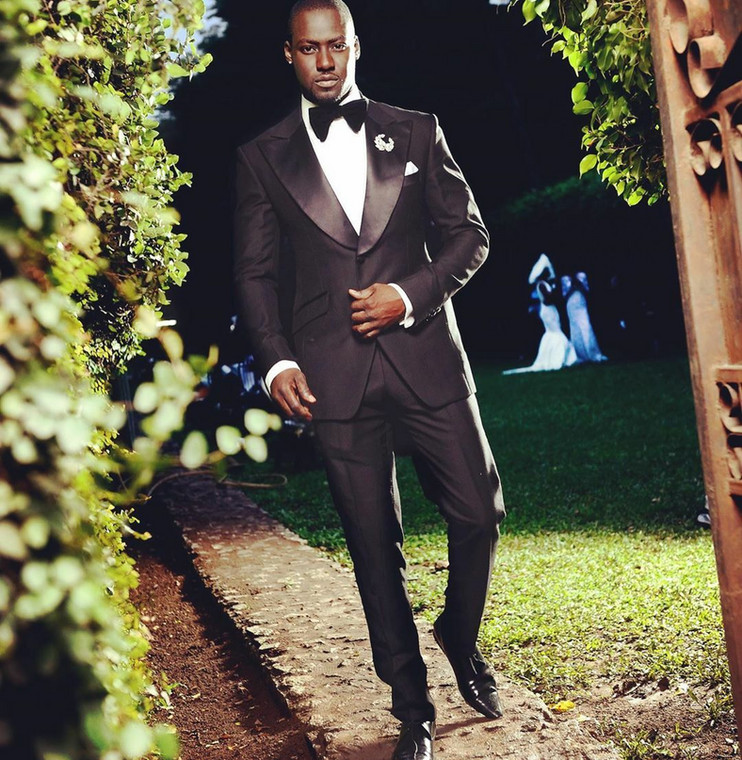 Chris Attoh is unarguably one of the biggest celebrities from Ghana who has been able to create a name for himself in Nigeria.

Attoh first shot into the limelight in 2008 when he starred in the award-winning TV drama series ‘Tinsel’.

He went on to star in other projects in the country including ‘MTV Shuga.’ 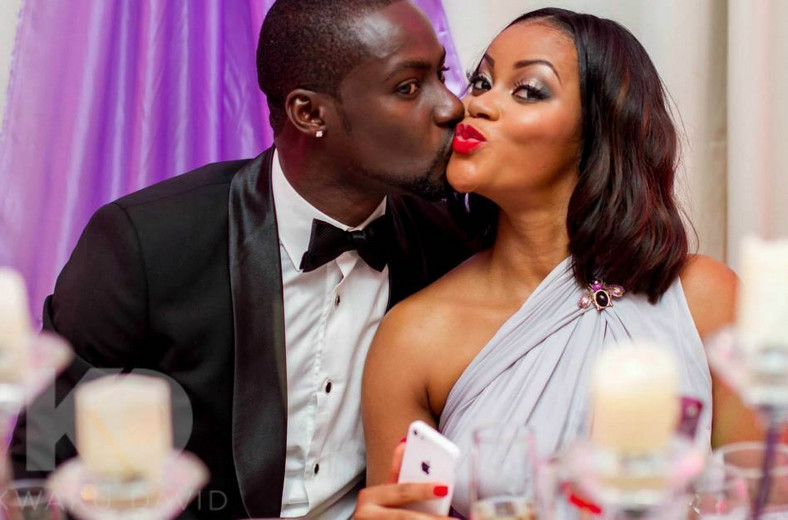 Attoh remains one of those foreign celebs who have won the hearts of many Nigerians because of his charming looks and acting skills.

The Ghana-born actor made the news headlines when it became clear he was dating a movie star, Damilola Adegbite. 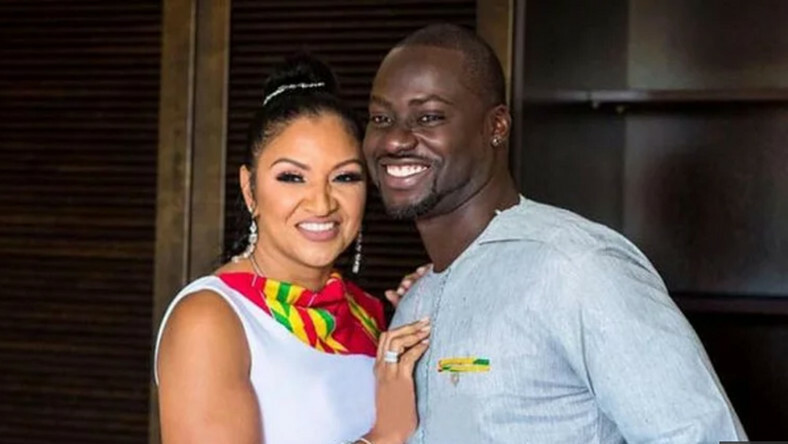 The two tied the knot in 2015 at a very beautiful wedding ceremony.

They later welcomed their first child together. Well, that beautiful marriage crashed a few years after.

Attoh went on to marry Bettie Jenifer in 2018.

She was murdered in the United States of America in 2019. 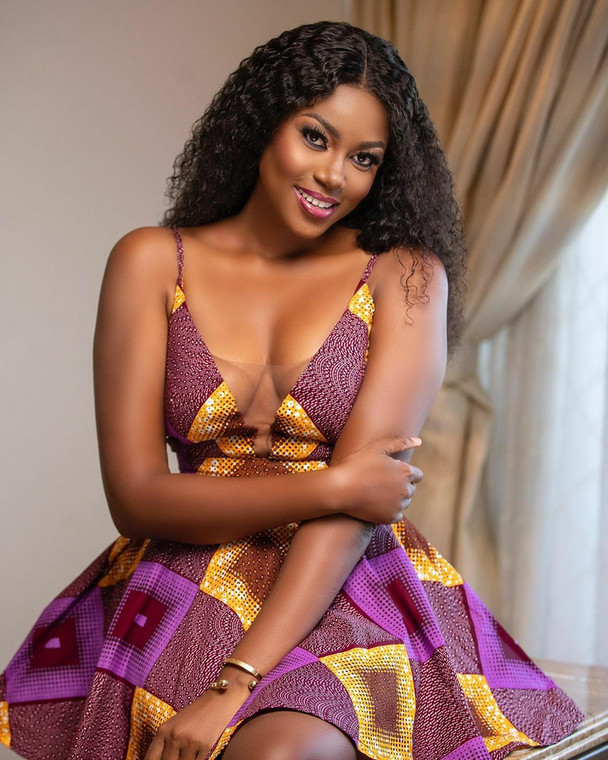 One of the biggest celebrities in Nigeria who comes from Ghana is Yvonne Nelson.

The former Miss Ghana contestant became one of the most successful actors in Africa in the last two decades.

However, it may interest you to know that her popularity may have grown following her affiliation with the Nigerian entertainment space. 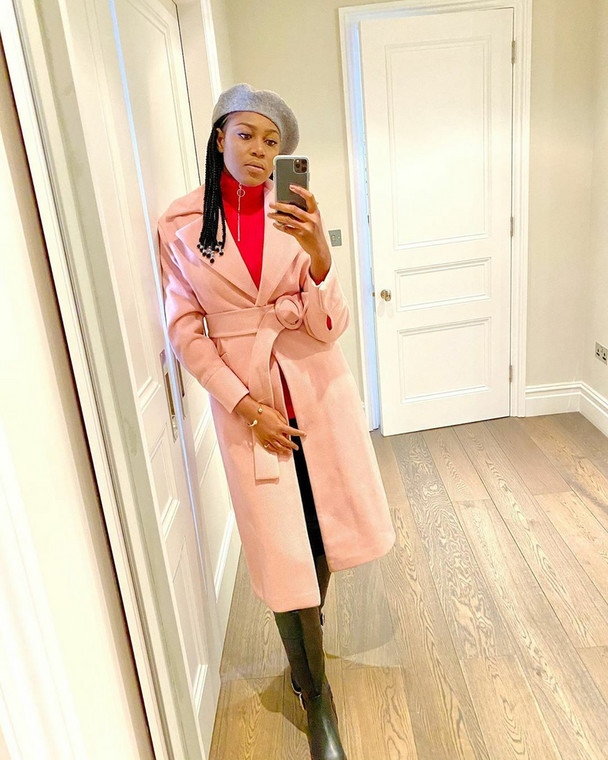 Nelson at some point was a toast to all the movie producers and directors in Nigeria.

If you say the Ghana actress has more Nigerian movies to her credit than some celebs in the country, then you just might be right.

She has also made the headlines with her rumored relationships with rapper, Ice Prince, and singer, Iyanya (Who sang about her in his hit song ‘Your Waist’).

The 34-year-old actress is now a mum to a beautiful daughter.

READ ALSO  Zimbabwean Vice-President wants US$245,428 in divorce, says wife can have saucepans

The newbie on this list, Mawuli Gavor stands out as one celebrity from another African country who has taken the front seat in the Nigerian entertainment industry.

With just a few years of experience in the entertainment industry, the United States of America returnee has impressed many with his acting skills. 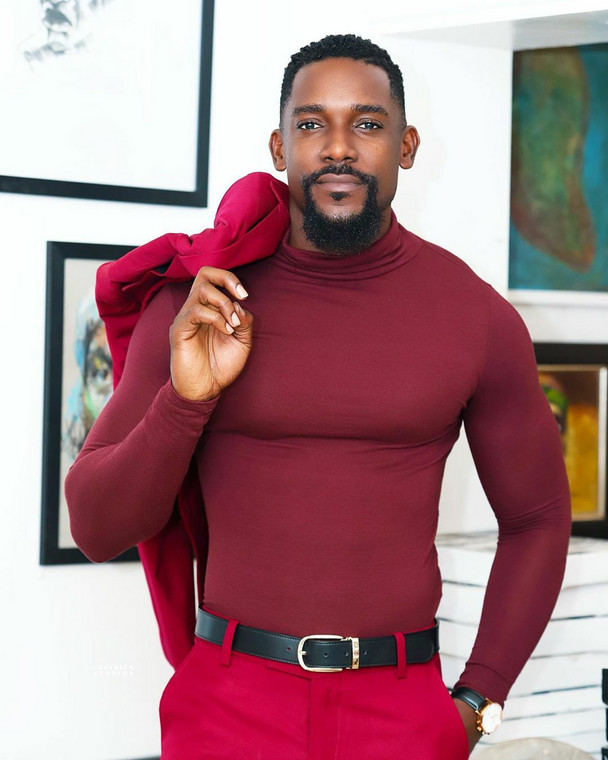 Not many know that prior to his move back to Africa, Gavor was a banker in the United States of America.

Gavor started as a model before hitting the screens as a movie star and has an impressive number of movies already to his credit.

Gavor has stayed away from controversies and we hope he doesn’t get caught in any web of drama soon. 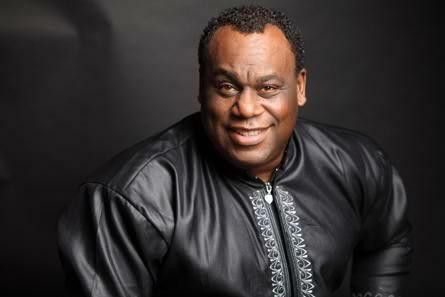 Popularly called ‘The Big Dawg,’ Dan Foster was a United States of America born broadcaster and On-Air personality with many years of experience.

Prior to his relocation to Nigeria, Foster worked with numerous radio stations in the United States of America. 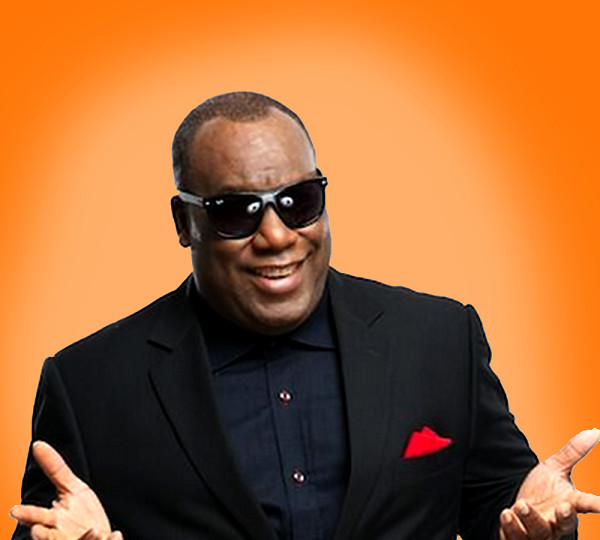 He joined Cool FM in 2000 where he stayed till 2009. He went on to join Inspiration FM and later City FM.

He became popular in the country for his role as one of the judges on the Idols West Africa series. 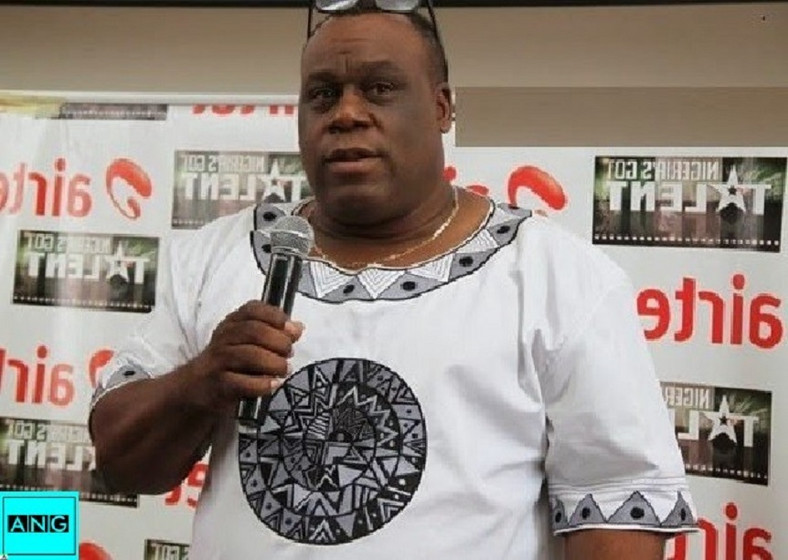 Foster is described as the On-Air personality who made radio presenters in Nigeria become celebrities.

He was seen as the trailblazer in the evolution of the radio presenting the business in Nigeria.

He had a short stint in Nollywood.

He was married to a Nigerian and they have three kids. Sadly, he passed away in June 2020.

Coronavirus Vaccine From Oxford University To Be Available Soon

Seer Advises Single Women to Stop Shaving off Their Pubic Hair in Other To Find a Husband.

I Don’t Sympathise With Pst. Adeboye Over The Death of His Son- Sunday Igboho

Seer Advises Single Women to Stop Shaving off Their Pubic Hair in Other To Find a Husband.

I Don’t Sympathise With Pst. Adeboye Over The Death of His Son- Sunday Igboho